Much like Sushant Singh Rajput, these celebrities began their careers as background dancers before making it in the film industry themselves. 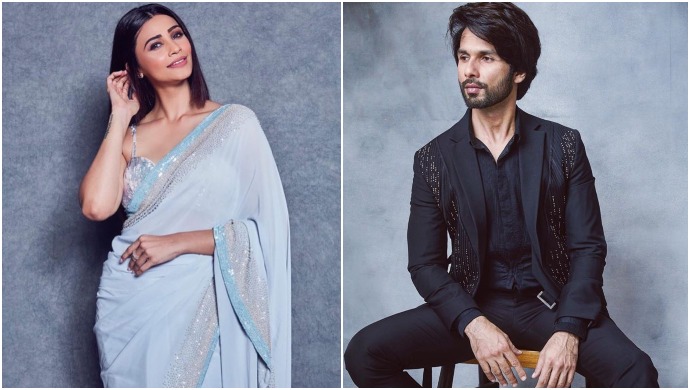 Bollywood films are famous for its elaborate song and dance routines. While the lead actors take centre stage during these songs, watch out for some of their background dancers too. Some of them might go on to become popular celebrities themselves. Sushant Singh Rajput was once such example of a backup dancer who became a superstar. He appeared in the film Dhoom 2 dancing alongside Aishwarya Rai long before he stole the show with Pavitra Rishta.

Here are a few celebrities who began their careers as background dancers with films on ZEE5.

Shahid Kapoor is another dancing superstar in Hindi films. He began his career as a child actor in ad films and made his debut in films with Taal. He danced alongside Aishwarya Rai in the song Kahin Aag Lage Lag Jaaye.

Remo Dsouza is one of the best choreographers, directors and popular dance reality show host today. He began his career doing small roles and as a background dancer in films one of which included the 90s classic Pardes.

Kajal Agrawal is a popular actress in Hindi, Tamil and Telugu cinema today with films like Paris Paris and Singham under her belt. However, she also made an appearance as a background dancer alongside Aishwarya Rai in the film Kyun! Ho Gaya Na in the song Uljhane

Daisy Shah is a popular actress, choreographer and social media celebrity now. She began her career as a background dancer in films including in Tere Naam for the song Lagan Lagi alongside Salman Khan. Coincidentally she co-starred with him in Race 3 recently.

Isha Sharvani is an actor in Hindi, Malayalam and Tamil cinema as well as an established contemporary dancer. She also appeared in the film Taal in the song Kahin Aag Lage Lag Jaaye along with Shahid Kapoor.

Revisit these films on ZEE5 and check out if you can spot your favourite celebs. Watch some of Sushant Singh Rajput’s best films on ZEE5.

Here's How The Party Game Mafia Reveals Human Behaviour; Read This If You Played It Too