In the next episode, Guddan is crying alone because AJ refuses to believe her. Antara tells Guddan that she was behind the abortion plan. 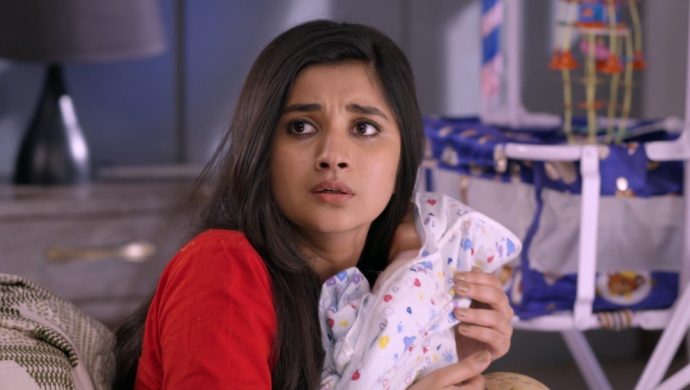 In tonight’s episode of Guddan Tumse Na Ho Payega, Guddan tries to say that she did not ask for the abortion. AJ refuses to believe her and leaves the room without saying a word. Guddan tries to go after him but she faints. Antara tells Saraswati that she wants to remove all doubts from people who still think that Guddan is not wrong. Saraswati shows Durga, Lakshmi and Daadi a forensic report and claims that the video is completely real. Guddan finds AJ crying with a doll pretending that it is his baby. AJ shouts at Guddan for killing their child. Guddan tries to explain herself but AJ doesn’t believe her.

In the next episode, Guddan is crying on the floor holding a doll in her hand. She pretends like the doll in her baby. Antara enters the room and tells Guddan that she was the one who made Guddan unconscious and tricked her into getting the abortion. Antara taunts Guddan for expecting the baby to make her relationship with AJ stronger. Will Guddan be able to prove her innocence? Find out next week.