In the preview, as Guddan-AJ return to Jindal Bhavan, Ganga makes lassi for everyone. She makes Guddan drink poisonous lassi. 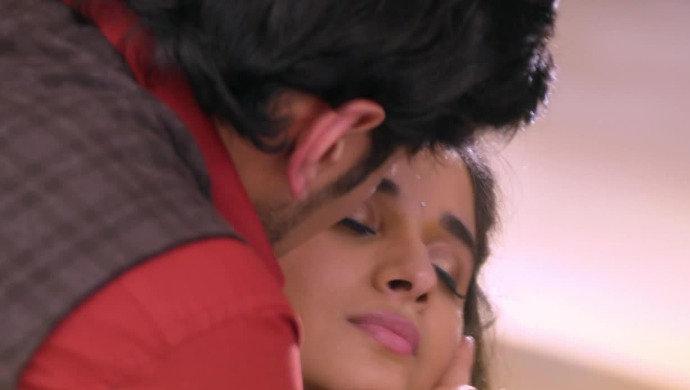 In the last episode of Guddan Tumse Na Ho Payega, Saraswati accuses Ganga of being the mastermind behind kidnapping AJ. Ganga confirms that she wants to seek revenge from Guddan as the latter had slapped her. Guddan gets shocked after knowing the truth and does not reveal the truth to AJ. Ganga tells Saraswati that she should help her when needed. Saraswati beams with joy knowing that even Ganga wants to ruin Guddan’s happiness. Guddan gets surprised to see AJ at her doorstep. AJ hugs Guddan and the two seem to be lost into each other.

In the upcoming episode, Guddan and AJ go to Jindal Bhavan and meets their family. Ganga makes lassi for everyone and adds poison in Guddan’s glass. Ganga decides to harm Guddan’s unborn child and makes Guddan forcefully drink poisonous lassi. After consuming poisonous lassi, Guddan falls unconscious and everyone gets worried about her health. AJ gets panicked and calls the doctor immediately. As doctor checks unconscious Guddan, he tells something to AJ and everyone gets shocked hearing it. Will Guddan and her unborn’s child life be saved? What will happen next? Stay tuned for more updates on Guddan Tumse Na Ho Payega.