In the next episode, Guddan and AJ go for the holiday which Angad booked for them when AJ gets romantic with Guddan. 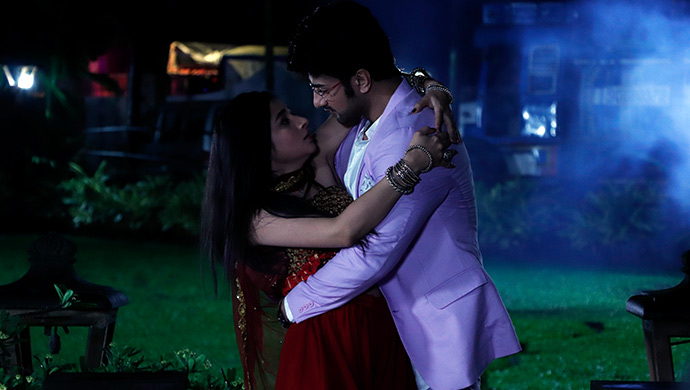 In tonight’s episode of Guddan Tumse Na Ho Payega, Guddan has a nightmare about Antara and wakes up screaming. Guddan and AJ are praying on the 13th day of Angad’s death. Men enter the house with cake and loud music saying it is from Angad. They also say Angad booked a holiday for AJ and Guddan. Antara meets Parv in jail and joins him against Guddan. Guddan and AJ decide to go for the holiday since it was Angad’s last wish.

In the next episode, Guddan and AJ go for the vacation that Angad booked for them. Guddan and AJ are getting romantic in their hotel room. However, someone is at Guddan’s room in the house when they are away. The masked person who breaks in the room burns Guddan and AJ’s photo. Later someone shoots Guddan. Who is Guddan’s mystery attacker? Watch next week’s episodes to find out.