In the next episode, AJ writes Guddan a love letter and gifts her a sari to tell her how much he loves her. 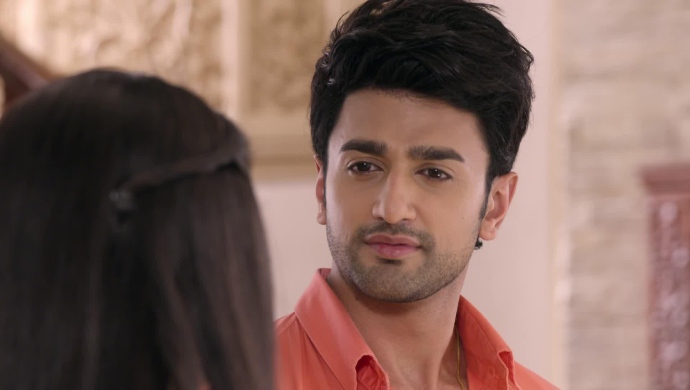 In tonight’s episode of Guddan Tumse Na Ho Payega, Guddan’s friends continue to make fun of AJ. When AJ falls while dancing, Guddan asks him to dance with her and challenges the best dancer in their group. AJ and Guddan dance much better. Guddan asks her friends to leave her house for insulting AJ. Seeing this, AJ is proud to have Guddan as his wife and replaces a portrait of his dead wife Antara with a photograph of Guddan.

In the next episode, Lakshmi gives Guddan a sari and a letter. She tells Guddan it is from AJ. Guddan reads the letter when AJ expresses his love for Guddan. He tells Guddan that he didn’t realise when he fell in love with her. Guddan reads AJ’s letter and is happy. AJ asks Guddan to wear the sari he gifted her if she loves him back. Will Guddan wear the sari AJ gifted her for the wedding? Stay tuned to find out.