The second edition of High Five on ZEE5 is set to take place on 15 January 2020 in Mumbai. Simmba, Karenjit Kaur, etc have been nominated this month. 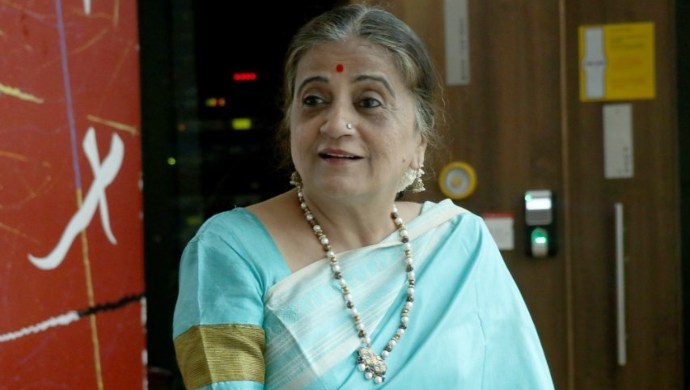 Amongst the many trends pioneered by ZEE5, the OTT platform is at the forefront of introducing a coveted OTT-only awards show, recognizing the top performers across various categories. High Five on ZEE5 honours the ‘Most Viewed Content’ on ZEE5. The video streaming service launched by Zee Entertainment Enterprises Limited has launched over 80+ originals so far in 12 languages. The second edition of the coveted awards event is set to take place in Mumbai on 15 January 2020. The evening shall also witness an engaging fireside chat hosted by renowned journalist and Padma Shri awardee Bhawana Somaaya who will bring to life some interesting insights about evolving technology and how it has transformed our viewing experience in her conversation with the celebrities in attendance.

For those who came in late, HIGH FIVE ON ZEE5 recognizes the most consumed content across various categories which was adjudged based on data pertaining to consumers viewership, engagement rate and completion rate. The categories under which awards are given are Hindi TV shows, Hindi Original Series, Regional Original Series, Movie & Music Video. It is the first time that an OTT Platform in India conducted an awards evening at this size and scale. We have earlier announced the list of nominations for the ‘Most Viewed Content’ on ZEE5 in the month of December 2019. Check out the list of nominations for content that has been consistently raking in best views.

Nominations for ‘Most Viewed Original Content (Continuing)’ are as follows:

Nominations for ‘Most Viewed Original Content – Regional (Continuing)’ are as follows:

Nominations for ‘Most Viewed Movie’ (Continuing) are as follows:

Nominations for ‘Most Viewed TV Show’ (Continuing) are as follows:

ZEE5, India’s largest ConTech OTT platform has rolled out 100+ originals so far across genres, and the platform is committed to launching 15-20 more by March 2020. It has crossed 90 million+ downloads since launch on the Play store and has recorded a peak of 8.9 million DAUs as of September 2019. Show your love and appreciation to the nominees in the comments below.