ZEE5 Original film Barot House, starring Amit Sadh and Manjari Fadnnis, is based on a real-life juvenile crime case. A look at more such events 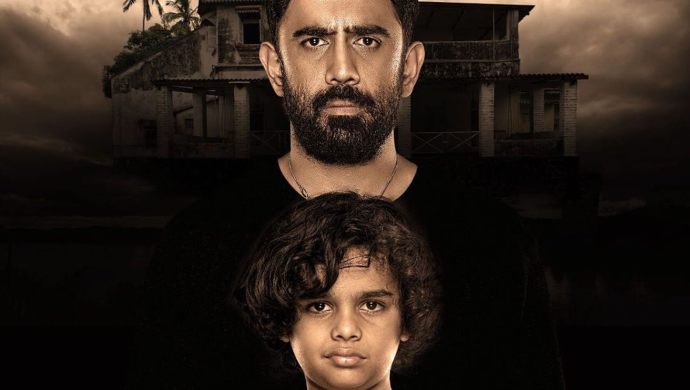 Barot House is a ZEE5 Original film starring Amit Sadh, Manjari Fadnnis, and Aaryan Menghji. Inspired by real-life events, the story revolves around the loving Barot family whose happiness is short-lived after their daughter is found brutally murdered in the house, under mysterious circumstances. The story involves juvenile crime, thus, we have compiled five juvenile crime cases involving minors that shook India.

The 2012 Delhi gang-rape and fatal assault is a widely known landmark case that led to changes in the Indian judiciary system. One of the rapists in the case was a minor.

PUBG has been a common thread tying several criminal cases across the world that took place recently. A 15 YO boy allegedly banged his elder brother’s head on the wall and attacked him with scissors after he asked him to stop playing the game.

3. The murder of Tik Tok celebrity

A couple of months ago, three juveniles were arrested in the murder of a Tik Tok celebrity. Mohit Mor, a sensation on the platform, was shot dead in a busy New Delhi market.

Yes, you read that right, a boy killed his brother for 40 Rs! In Aurangabad, a 14-year-old admitted to murdering his brother a day after their tussle for money.

In an act of revenge, an 8-year-old boy killed a year and a half old toddler by throwing him in a small water tank. The accused’s younger brother had suffered a fall and blamed the toddler’s sister for it. Thus, to take revenge, he drowned the baby.