In the next episode of Kumkum Bhagya, Priyanka convinces Rhea that Prachi has already managed to woo Ranbir and says he will leave Rhea soon. 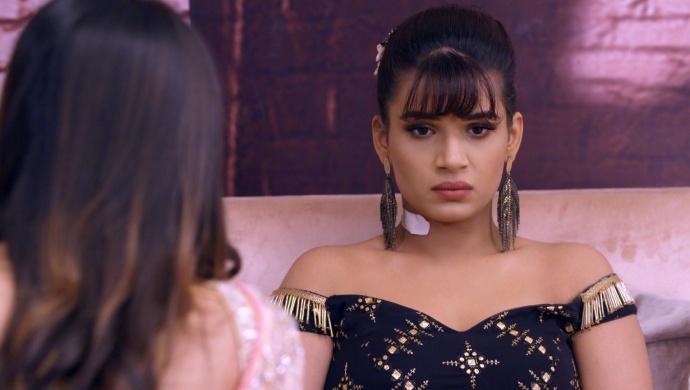 In tonight’s episode of Kumkum Bhagya, Purab tries telling Pragya that he was not cheating on Disha with Aliya. However, Pragya chooses to believe Disha. She admits that Purab is in love with Disha but tells him to win back Disha’s trust first before saying he loves her. Ranbir comes back home after failing to catch the waiter. He makes everyone who insulted Prachi apologise to her. After Abhi forces them Dimpy, Priyanka and even Aliya apologise to Prachi. Ranbir drops Prachi home and says he only helped her because he could not see her crying.

In the next episode, Abhi tells Mira that nothing is sorted. He says someone in the house wants to ruin Prachi’s life. Mira asks Abhi who it could be and Abhi is confused at first and then takes Priyanka’s name. Priyanka tells Rhea that Prachi is trying to take Ranbir away from her. She asks Rhea to act fast before Prachi steals Rhea’s life. Will Abhi find out about Priyanka’s plans? Stay tuned to find out.