In the next episode, Priyanka apologises to Rishi and asks him to meet one last time before she leaves him forever, but Priyanka has an evil plan. 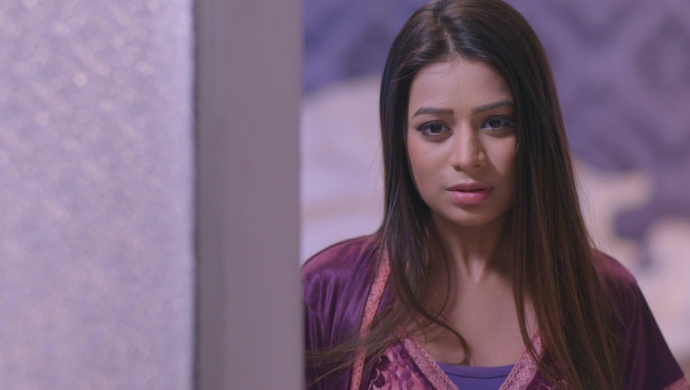 In tonight’s episode of Kumkum Bhagya, Pragya’s lawyer proves Priyanka is lying when the office boy says Priyanka called Rishi to the room. Priyanka tries to cry and make the court believe the office boy is lying. Pragya herself goes in to witness box and says that Priyanka threatened to kill herself if she didn’t get to marry Rishi. The court says that Priyanka’s case has no evidence supporting it. Abhi blames Pragya for using his mistakes to weaken Priyanka’s case. Priyanka says she is leaving Abhi’s house for a few days and has a plan to make Rishi marry her.

In the next episode, Priyanka calls up Rishi and apologises to him. She says that she wants to meet him one last time and apologise to him directly. Rishi agrees to meet her for only 10 minutes. Priyanka then calls Abhi who asks her if she is at the airport. Priyanka says her flight was delayed by 3 hours. Priyanka mentions that Rishi asked to meet her. Abhi stops her from meeting Rishi. When Priyanka meets Rishi, she forces him to marry her. Will Abhi or Pragya be able to save Rishi? Stay tuned to find out.