In the next episode, Priyanka realises that Rhea and Prachi are enemies and decides to use Rhea to ruin Prachi's life. 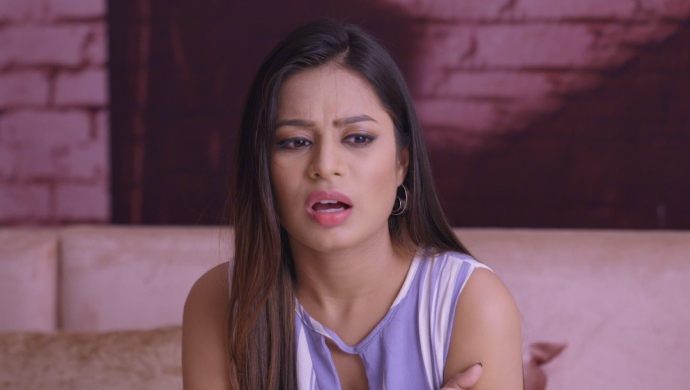 In tonight’s episode of Kumkum Bhagya, Pragya leaves Vikram’s room after asking about Mr. Mehra and Rhea. She texts Mr. Mehra saying she is leaving. Abhi gets a message from Anuradha and runs out of his room to meet her. He sees Pragya leaving his office and goes after her. He loses track of Pragya but Aliya notices Abhi running after Pragya. Priyanka asks Rhea why she doesn’t date Ranbir. Rhea says she is waiting for Ranbir to get revenge on Prachi first. Priyanka calls Pragya and threatens to ruin Prachi’s life if Rishi doesn’t marry her.

In the next episode, Priyanka decides to ruin Prachi’s life by using Rhea. Vikram tells Abhi that he told Anurdha that Abhi was upset. Vikram says that Anuradha first asked if it was because something happened to Rhea. Vikram informs Abhi that Anuradha has said everything about Rhea reminded her of her husband. Will Abhi realise that Pragya and Anuradha are the same person? Stay tuned to find out.