In the next episode, Mahira is attacked by some goons on the road while Karan is waiting for her at the court. 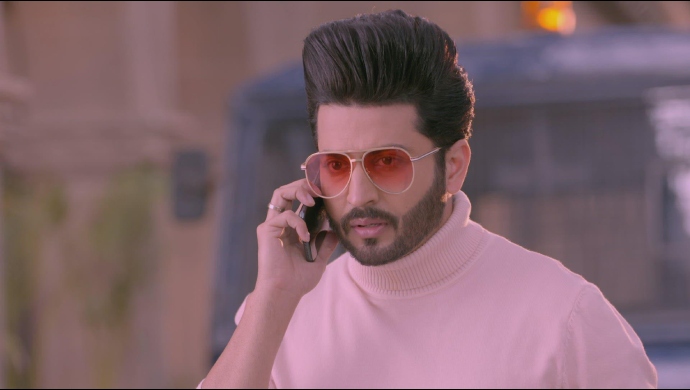 In tonight’s episode of Kundali Bhagya, Preeta’s lawyer is with Sherlyn in the car and he threatens her that he will purposely win the case if she didn’t pay him. Srishti sees this on her way to the court. The Luthras’s and Aroras’s exchange bitter looks. Preeta also comes to the court in the police van.

Srishti reaches court and reveals to Sarla that their lawyer is deceiving them. When the lawyer comes, Sarla slaps him and says that he broke his promise. The lawyer refuses to fight their case. Karan asks another lawyer to help them. Later, Srishti confronts Sherlyn about her plan and threatens her.

In the next episode, when Rishabh reaches homes, he announces that he is asked to divorce Sherlyn. Karan is waiting for Mahira to reach the court for Preeta’s case hearing. When Mahira is in the auto-rickshaw, she is surrounded by few goons. Karan hears the commotion and thinks that he should go to save Mahira. Will Karan leave from the court and go?

To know more, watch all the episodes of Kundali Bhagya on ZEE5.

Don’t forget to catch up on all your favourite Zee TV shows on ZEE5!

Broken But Beautiful Season 2: A Recap Of Veer And Sameera's Story So Far From Season 1