In the next episode, Mahira tells Sherlyn that Preeta in on her way to the Luthra House to stop Karan's wedding once again. 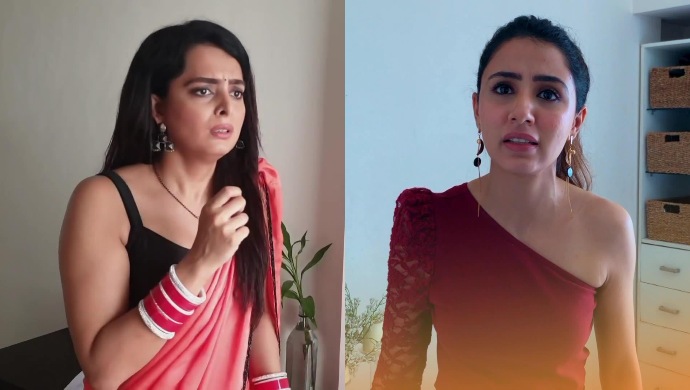 In tonight’s episode of Kundali Bhagya, Sherlyn gets angry when Rishabh continues to ignore her call. She thinks it is because he is angry at her. However, she soon remembers that Prithvi was talking about a plan to get Rishabh kidnapped that very day. Sherlyn remembers telling Prithvi that he needs to wait till Karan and Mahira’s wedding is over. Preeta follows the car that Rishabh is being taken in. She tries to catch the kidnapper once and chases them again. She reaches a place where she finds Rishabh being carried up the stairs.

In the next episode, Preeta decides to do everything she can to save Rishabh. Prithvi sees Rishabh kidnapped when his henchman shows it to him through a video call. Mahira says that Sherlyn is doing everything to help her marry Karan, but Rishabh is doing his best to stop Karan and her wedding. She tells Sherlyn that now Preeta will also be coming to the Luthra House to stop the wedding. How will Sherlyn react to this news? Find out in the upcoming episodes.

Watch the promo for the Mahasangam of Zee TV shows on 13 July 2020, celebrating the return of regular TV shows.

Dheeraj Dhoopar, Shahid Kapoor And Other Actors Who Slayed It With Male Buns