In the next episode, Karan blames Preeta for breaking his heart and leaving him. Preeta, dressed as the waiter Preetam, cries hearing this. 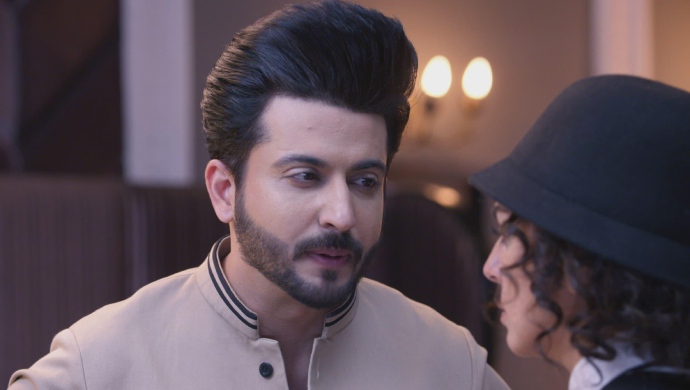 In tonight’s episode of Kundali Bhagya, Srishti hides Mahira and Sammy’s bodies when Kareena shows up. She pretends to be Mahira, in the bathroomm and gets away with it. While cleaning Karan’s jacket Preeta finds the engagement ring in his pocket. She tries it on her finger and cries. Karan finds the ring on her finger and tries to take it out but it is stuck on her finger. Srishti takes Mahira to another room and ties her up to stop her from escaping. Karan then uses soap on what he thinks is Preetam’s finger and removes the ring. He remembers Preeta and tells Preetam how much he loved Preeta.

In the next episode, Karan tells Preetam to never fall in love with a girl he hates. Karan says that the hatred will eventually cause him a lot of pain. Karan tells Preetam that he loved Preeta and when she broke his heart the hatred for her only grew inside him. How will Preeta respond to this while she is still dressed as a waiter? Stay tuned to find out.