In the next episode, Preeta reaches the Luthra house gates and swears to take her revenge on Sherlyn. 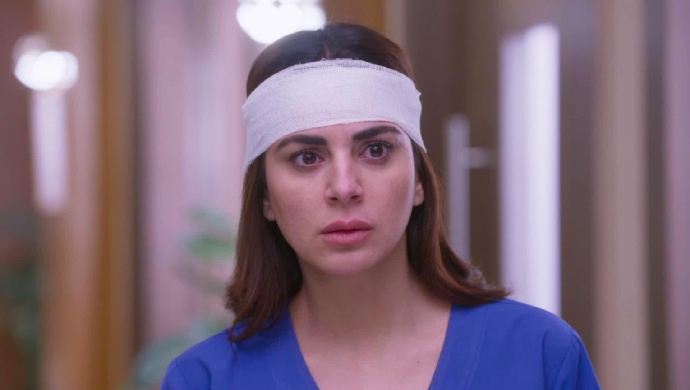 In tonight’s episode of Kundali Bhagya, Sherlyn reaches the hospital to kill Preeta. Prithvi tries to stop Sherlyn over the phone. However, Sherlyn goes ahead and chokes Preeta. When Preeta wakes up she finds Sherlyn choking her. Preeta fights back and escapes from the hospital room locking Sherlyn inside. Sherlyn asks Prithvi to stop Preeta from reaching the Luthra house.

In the next episode, Sarla slaps Sherlyn and demands to know where Preeta is. Sherlyn is taken aback and tells Sarla that she will find Preeta and kill her. She also threatens to kill Srishti and Sarla too. Preeta manages to reach the Luthra house where she decides to put and end to Sherlyn’s terror on her life. Will Preeta be able to expose Sherlyn to the Luthra family? Stay tuned to find out.