In the next episode of Kundali Bhagya, Preeta finds Srishti but enters the same room where Srishti has tied up Mahira and kept. 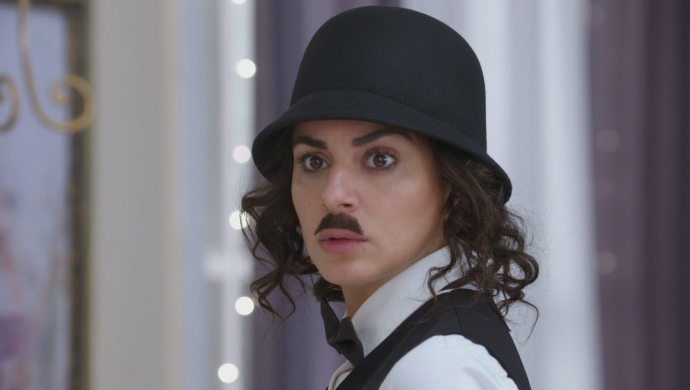 In tonight’s episode of Kundali Bhagya, Karan continues telling Preetam, how much he loved Preeta and she broke his heart. Preeta is under disguise as Preetam and can’t tell Karan anything. Kareena finds out from Ramona that Srishti is at the Luthra house. Srishti gets Sammy in the same room as Mahira. When Mahira wakes up she begins calling for help. Srishti ties her mouth with a dupatta. Srishti tells Mahira that she will write a letter saying Mahira is not going to marry Karan. Kareena is looking for Srishti and Mahira but Karan keeps searching for Preeta and doesn’t find her.

In the next episode, Rishabh tells Karan about Kareena’s suspicion. He says that if Kareena thinks Srishti is in the Luthra house to stop Karan’s wedding, then Preeta must be there for the same reason too. Karan is surprised hearing Rishabh’s suggestion. Preeta goes to the room where Srishti is sitting with Mahira. She looks at Mahira awake and is shocked. She is even more surprised seeing Sammy lying unconscious. Will Mahira recognise Preeta? Stay tuned to find out.