In the next episode, Sherlyn instigates Preeta in court saying that Karan made up this whole plan because he didn't want to help Preeta. 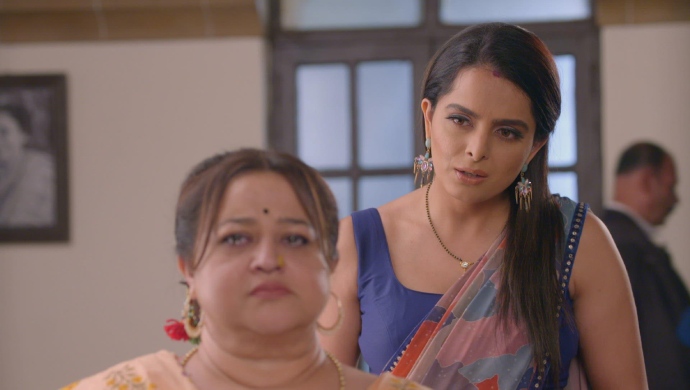 In tonight’s episode of Kundali Bhagya, Mahira plans to come to court only after Preeta’s trial is completed. Sherlyn says once Preeta is proven guilty, no one will be able to save her. Mahira asks the kidnappers to tie her up when she sees Karan reaching them. When Karan tries to save Mahira he is knocked uncconscious. In court, Preeta is being proved guilty by all the evidence but she is worried that something has happened to Karan. When he wakes up, Karan saves Mahira and takes her to court. Sherlyn has already testified against Preeta and the judge declares her guilty. Mahira says that she was attacked by kidnappers.

In the next episode, Sherlyn tells Sarla that Preeta went to jail because of Karan’s plan. She says that Karan and Mahira wanted Preeta to go to jail and that’s why they both disappeared during the court hearing. Sarla finds Karan hugging Mahira outside the court and rushes towards him. She pulls him aside and slaps him repeatedly in front of everyone. How will Karan react to this insult by Sarla? Find out in the next episode.