Sherlyn has no choice but confess to Mahira, but will she be able to save herself from Preeta as they're looking for Rishabh in the same hotel suite. 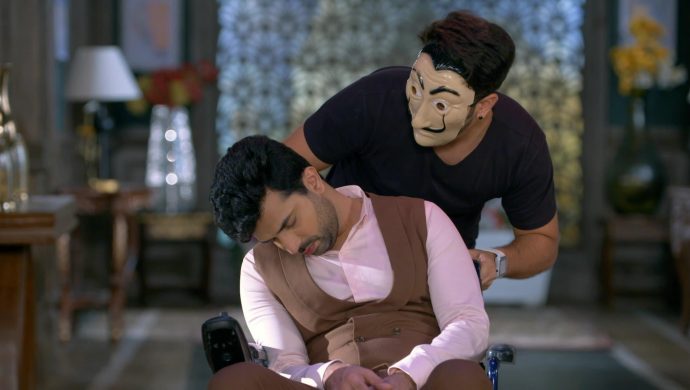 In tonight’s episode of Kundali Bhagya, Mahira is on her way to meet Sherlyn in the hotel room, so that she can know the truth about the whole kidnapping. She runs into Prithvi but he’s able to make his way out of the conversation without revealing he has Rishabh in the wheelchair. Srishti and Sameer are suspicious of Prithvi after they know Karan feels the same. Preeta doesn’t believe Karan, but she gets concerned when these two also believe him. She calls Prithvi in order to give these suspicions a rest, but he is not able to pick up the call. He sees them calling but looks on as he leaves his phone unanswered.

In today’s episode, we see Mahira has also finally met Sherlyn and questions her about what is going on. She is unhappy with being kept in the dark for so long, especially when she had trusted her. Sherlyn confesses that the person whom everyone is accusing of being a kidnapper is not just anyone. She says it’s the man she loves who was behind the plan of kidnapping Rishabh and holding him captive. This leaves Mahira shocked. Let’s see what Mahira does after knowing this truth.

Kumkum Bhagya 20 July 2020 Preview: Is Prachi In Love With Ranbir?