In the next episode, Preeta is searching for the kidnapper with the Luthra family when she sees the masked man in front of her. 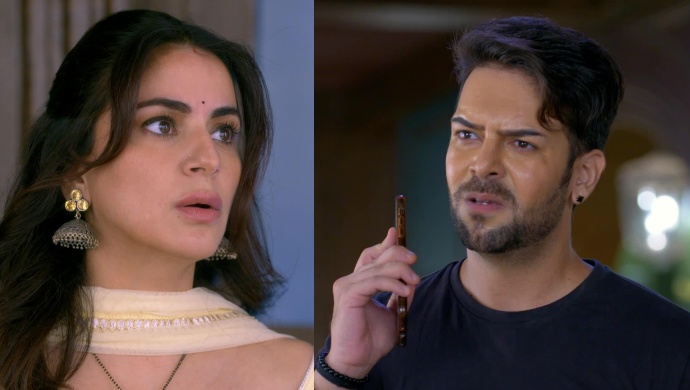 In tonight’s episode of Kundali Bhagya, Preeta tries to make a video call to Prithvi and prove that he is not in the hotel. However, Prithvi ignores her call while hiding with Rishabh. Mahira reaches the hotel and accuses Sherlyn of kidnapping Rishabh. Sherlyn finally admits that her lover is the one who kidnapped Rishabh and Karan. Mahira hears this and decides to save Karan but one of the other kidnappers tries to attack her. Karan frees himself and saves Mahira too. He meets Preeta in the hotel and accuses her of wasting time to help Prithvi escape.

Kumkum Bhagya 21 July 2020 Preview: Prachi Asks Aryan To Follow Someone At The Mall