In the next episode, Preeta and Mahira argue about Karan after which Mahira slaps Preeta for calling her the other woman. 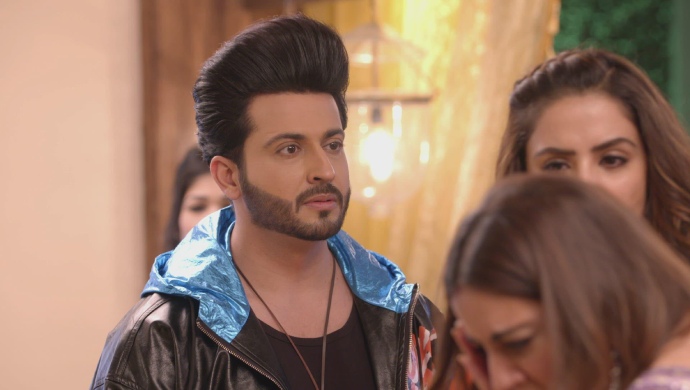 In tonight’s episode of Kundali Bhagya, Preeta dreams that Karan is in her bedroom and they both kiss. She wakes up smiling when she realises that it was a dream. Karan promises to go for Mahira’s party but much later. He goes to the training centre and finds Preeta talking to another cricketer. Karan takes Preeta aside and goes to a restaurant. Mahira calls up Karan to find out why he is late, but she hears Preeta on the call. Mahira leaves her party to find out if Karan and Preeta are out on a date.

In the next episode, Mahira sees Preeta with Karan in a restaurant. She tells Preeta that Karan is her fiancee and asks Preeta to stay away from him. Preeta tells Mahira that she is Karan’s wife and Mahira is the other woman in Karan’s life. Mahira gets angry and slaps Preeta. Karan watches this and gets angry. He slaps Mahira and asks her to leave Preeta alone. How will Mahira react to this insult? Find out tomorrow.

Zee TV - The Only Connect To The Indian Culture For The People Of Caribbean!