In the next episode, Kareena decides to say that Preeta was having affairs while being married to Karan as a reply to the divorce. 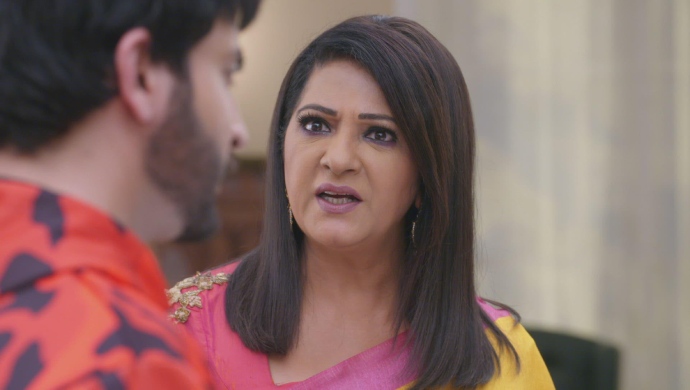 In tonight’s episode of Kundali Bhagya, Kareena reads the divorce papers and shocks everyone with the demands. Sherlyn reads the clause where Preeta claims that the Luthra’s tried to take dowry from her. Daadi asks everyone to follow what Kareena says to get rid of Preeta. At home Srishti gets a call from Sammy asking her about the legal notice and is surprised. Karan overhears Mahira who is surprised Preeta did such a thing and thinks that Karan should respond to Preeta.

In the next episode, Sherlyn says she is worried that Preeta will find out about their plans. Kareena looks directly at Sammy and says that no one from the Luthra family will talk to the Luthra’s about their plans to get revenge on Preeta. Kareena then tells everyone that she will accept that Karan married Preeta and left her. She adds that Karan left Preeta because he found out about her affairs. Will Kareena and Sherlyn put Preeta in trouble? Stay tuned to find out.