In the next episode, Malhar comes closer to finding out the truth when he finds out that the victim's phone is at his own house already. 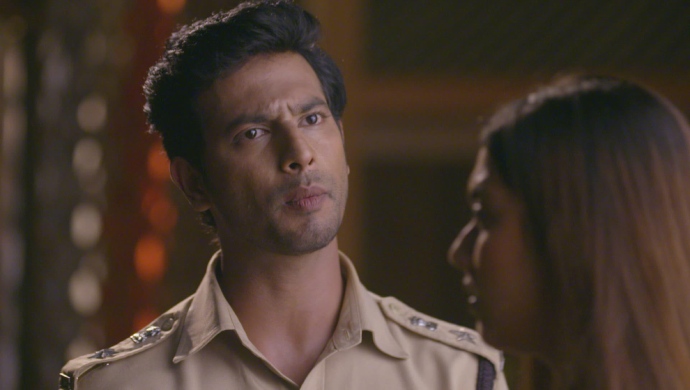 In tonight’s episode of Tujhse Hai Raabta, Kalyani feeds people vada pavs for free to get blessings for Anupriya. However, Anupriya still refuses to tell Kalyani the truth. Kalyani breaks her fast and feeds Anurpiya food mixed with Bhaang to find out the truth., Anupriya says that she is doing this marriage because she is trapped. Before Anupriya can admit that she killed someone, Adinath walks in and asks Kalyani to leave. Malhar too takes Kalyani away before she finds out the truth. When Kalyani goes out she finds a clue leading back to the vada pav seller.

In the next episode, The havaldar shows up at Malhar’s house. He tells Malhar that the victim’s phone which he was supposed to track was found near his house itself. Anupriya hears this and is shocked that the phone of the person she killed came on and reached at their house. Malhar begins searching for the phone in his house itself. Will he find proof of Anupriya’s crime? Stay tuned to find out.